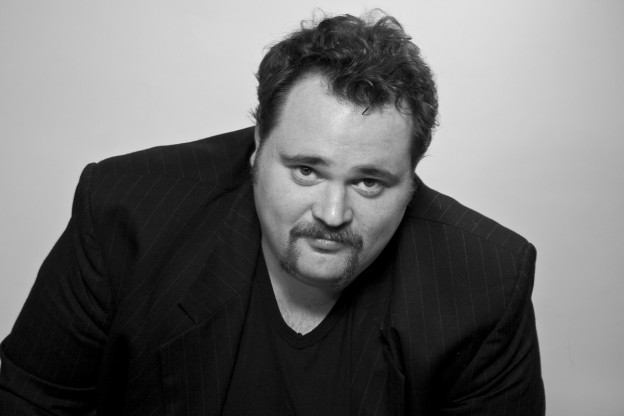 K. Trevor Wilson has spent over half his life in entertainment, a graduate of the Etobicoke School of the Arts, he started as a child actor before making the move to stand up comedy 12 years ago. As an actor, with TV credits ranging from Goosebumps to Breakout Kings and film roles in movies like Score: A Hockey Musical, he has worked with the likes of Nelly Furtado, Matt Dillon, & Jay Barushel. As a touring comic he has headlined shows all over Canada, worked with the likes of Mick Foley, Todd Glass and Brent Butt, become the only two time winner of the Toronto Comedy Brawl, performed on a CBC gala at the 2011 Winnipeg Comedy Festival and won the Irwin Barker Award at the 2012 Homegrown Competition at Just For Laughs. Big things continue to happen for this big man, the self-proclaimed Man Mountain of Comedy.