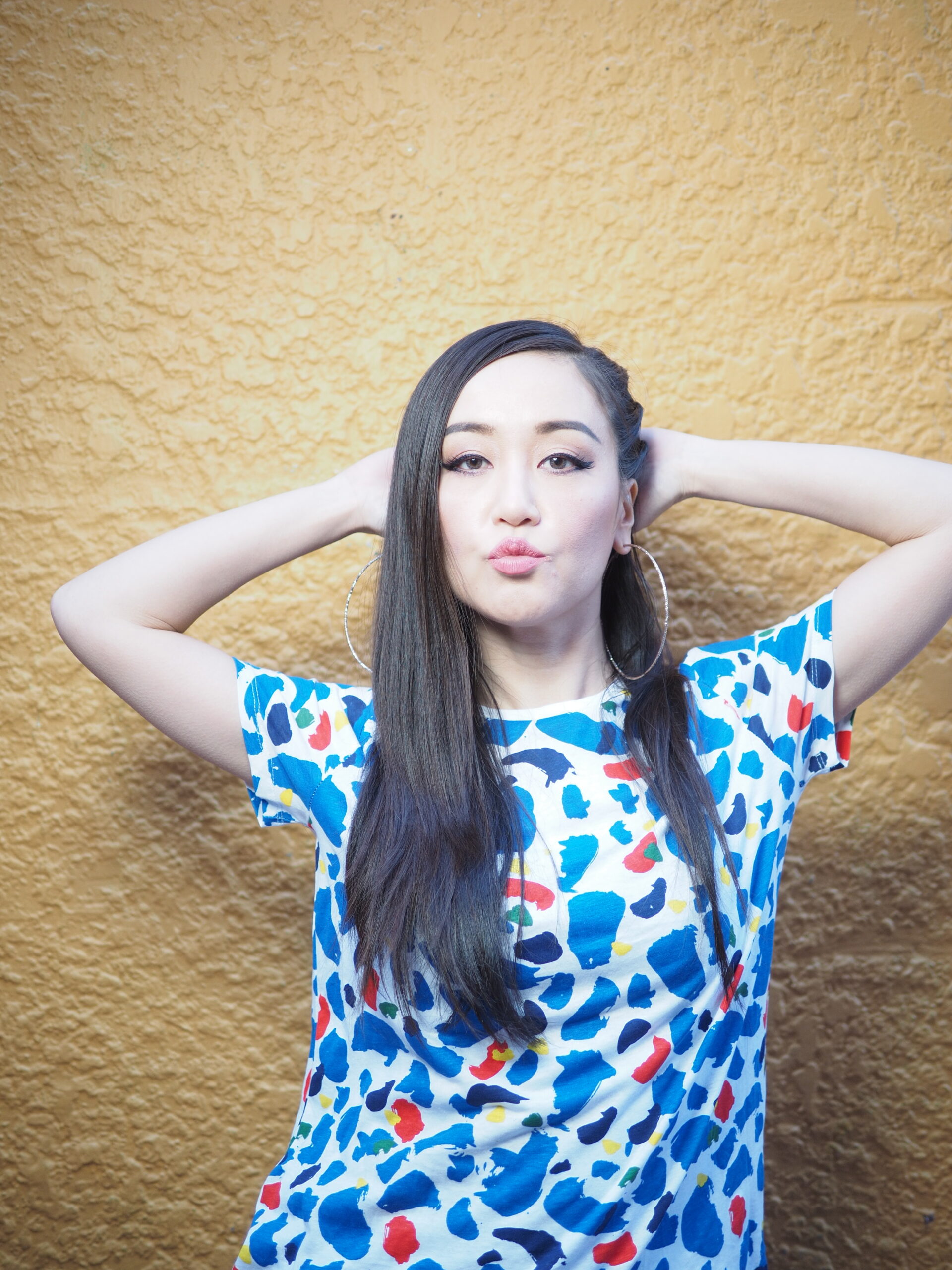 Let’s deal with the thing almost everyone wonders about right off the top: Yumi Nagashima’s accent is indeed real. For a while, the Tokyo born-and-raised comedian was told she needed to make herself sound more North American and less Japanese. This was before the 2019 release of her debut comedy album, My Name Is Yumi. Her stand-up career began taking her places she’d never dreamed of, not only including the stages of Vancouver, but also New York, Los Angeles, Jakarta, Tokyo, Honolulu, London, and, um, Regina. Nagashima got onstage for the first time in October of 2015. She pretty much killed. And suddenly she knew what she’d been born to do. Quickly, she figured out that being from Japan gave her a unique perspective on North Americans. As her stand-up career has taken off, Nagashima has been the first to admit that her life has become more charmed than she ever would have imagined. Nagashima has been taking her act around the globe, thanks to invitations from Montreal’s Just for Laughs showcase, the Jakarta International Comedy Festival, and Comedy Central Asia in Singapore. And she’s got ambitions beyond owning stages across the world. Those include, in no particular order, branching out into film, landing her own talk show, and creating a sitcom for her YouTube channel, which has 276,000 subscribers and counting.