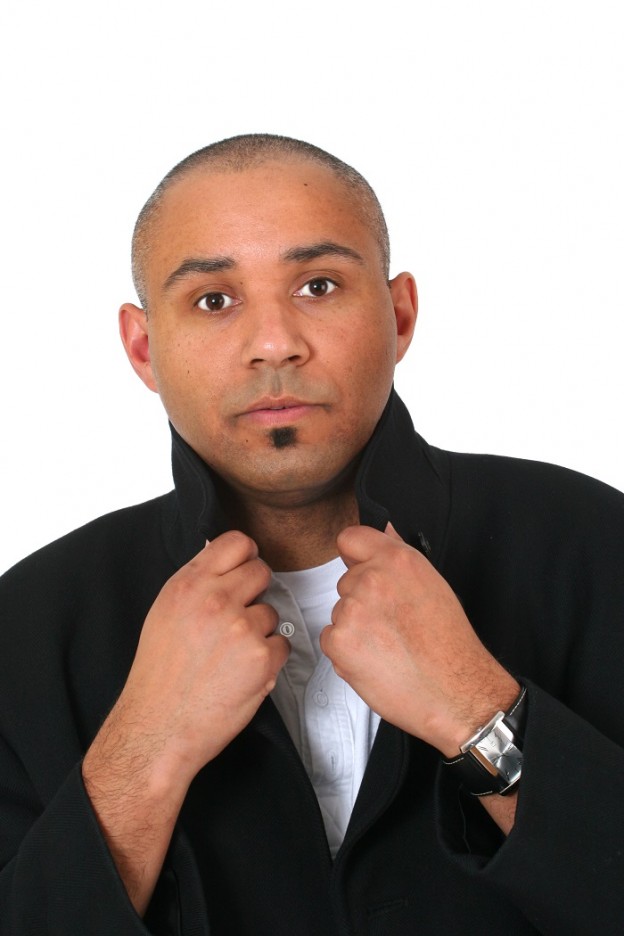 This Newfoundlander is extremely talented and personable. Trent likes to bring everyday situations to the stage that the audience can truly relate to. Trent has been extremely popular on the festival circuit,having played the Halifax Comedy Festival, Moncton Hubcap Comedy Festival, the New Screech Comedy Festival and the Just For Laughs Festival! In addition to his festival schedule he has been on CBC, CTV, and the Comedy Network with his own Comedy Now special.