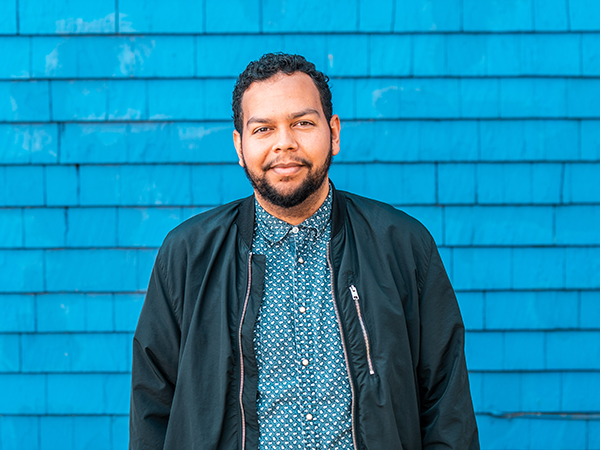 Travis Lindsay is the most prolific writer in East Coast Comedy. His great mix of jokes and storytelling has been captivating audiences since the early age of 16. In 2016 Travis was named “Best Nova Scotia Comedian” on Bell TV’s Comedy Boot Camp, and was the winner of the HubCap Comedy Festival / CBC Open-Mic Competition. He can also be heard on Sirius XM’s Canada Laughs, hosted the 2020 African Nova Scotia Music Awards, and has appeared on CBC television at the Halifax Comedy Festival (2018,2020). In 2019, he released his debut album “The Kid is Alright” that went #1 on itunes Comedy Charts. Whether in a club, at a corporate event Travis will leave you laughing and asking for more!