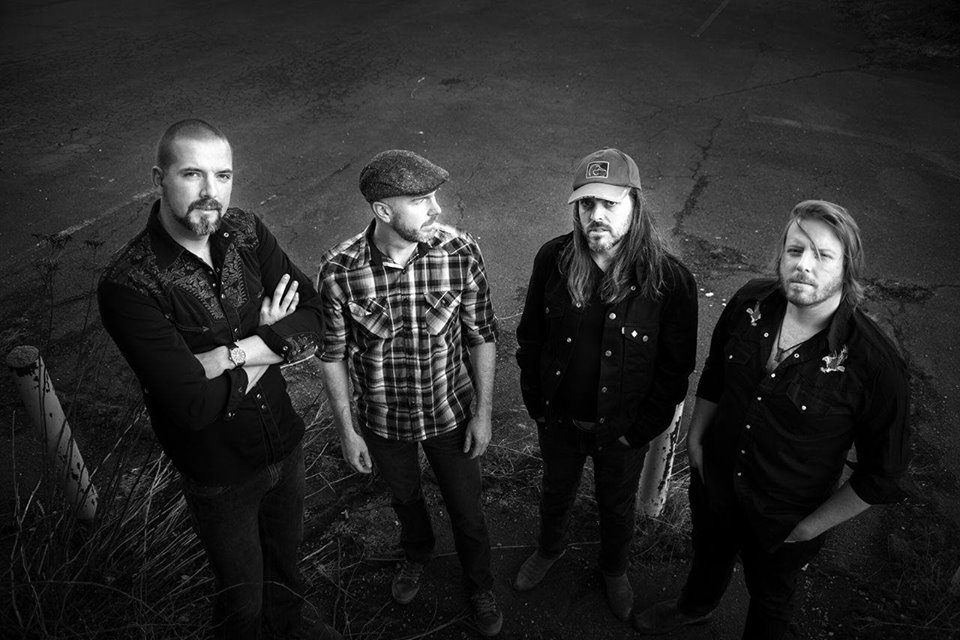 For over a decade, Moncton New Brunswicks’ The Divorcees have been known nationwide as one of Canada’s leading keepers of the outlaw country flame. Winners of two East Coast Music Awards, the band’s brand of no­nonsense, blue­collar americana with a Canadian edge has won over fans and peers alike from coast to coast. Alex Madsen, Denis “Turtle” Arsenault, Kevin Macintyre and Shawn Thomas have shared stages with a bevy of well­known artists such as Corb Lund, Fred Eaglesmith, Hayes Carll, The Stanfields, Blackie and The Rodeo Kings, The Skydiggers and Tim Hus. As well, their music has aired internationally, been featured in films such as “The Phantoms”, and their song “Red Haired, Red Blooded Woman” received video airplay on CMT. Fans of Willie, Waylon, Johnny, George and Merle will immediately feel a kinship with the group. Their latest album, “From Labour To Refreshment”, written and recorded in New Brunswick, has just been released to wide acclaim. The quartet is looking forward to launching the album live across Canada and beyond.