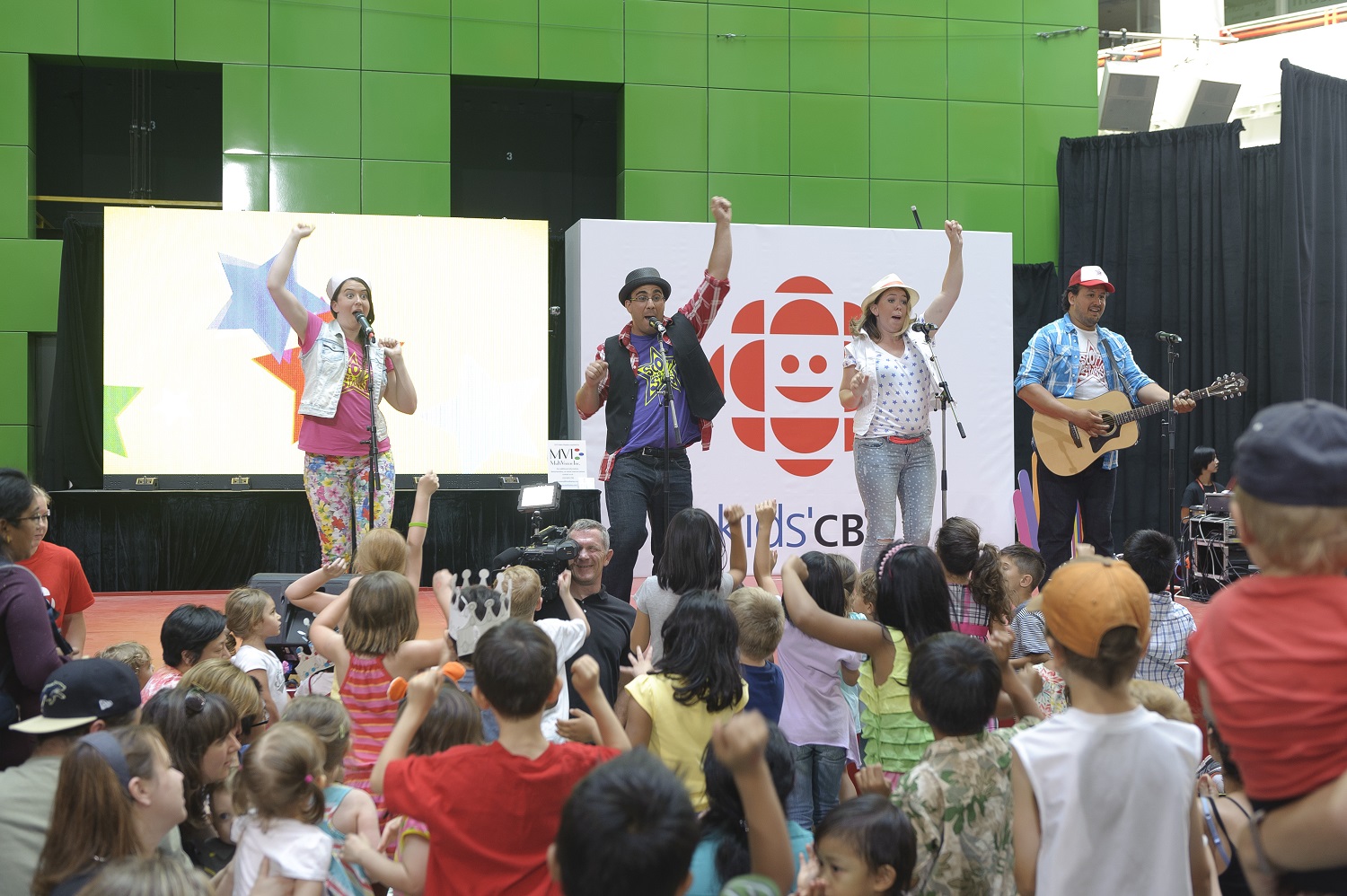 Time to Get Up

Scotty and the Stars is an award winning children’s musical entertainment group that delivers positive messages, encourages active participation and promotes musical education through original music and enthusiastic live performances. Scotty and the Stars won the Kids’ CBC Viewer Voted Song Search and made their national television debut!  Their award winning song “Time to Get Up” now airs regularly on Kids’ CBC TV! They also won 2 Music NB Awards (2015, 2012) for “Children’s Recording of the Year,” are two time finalists in the International Songwriting Competition, and have released a children’s book entitled “The Magical Adventures of Scotty.” The release of their highly anticipated 4th album Dancing Like a Dinosaur is an exciting step for Scotty and the Stars as they expand their music across North America and solidify themselves as one of Canada’s premiere children’s musical entertainment groups.