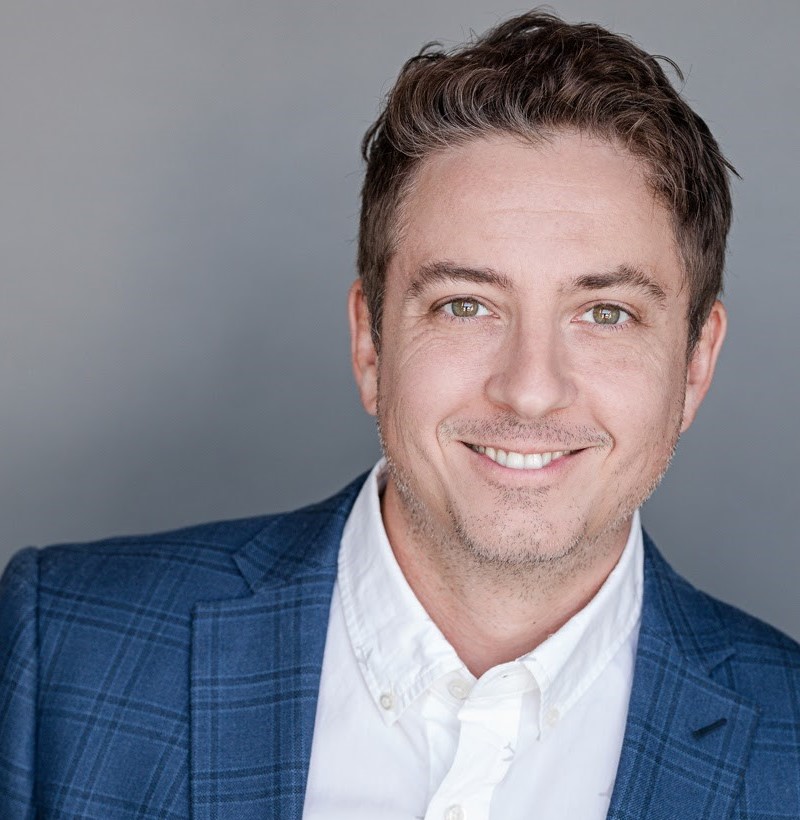 Ryan Belleville is one of Canada’s best known comedians and comedic actors. GQ magazine called him “Not just a great Canadian comic, but one of the best around anywhere.” One of the stars of the hit Netflix show Workin Moms, where he plays fan favorite Lionel. GQ magazine called him one of the best comics working today. Multiple Screen Award nominated actor, Ryan Belleville has been seen on  Comedy Central’s Live at Gotham, CBS’s The Late Late Show, and MTV’s Busted, and he has made countless  appearances at the Just for Laughs Festival, CBC’s Halifax Comedy Festival, and The Winnipeg Comedy Festival and is also a regular on CBC’s The Debaters. He has performed all over the globe from the Sydney Opera House, to the back of truck in the desert performing for the  troups.

Just some of his notable Film and Television credits include, Overlord and the Underwoods, National Lampoons Going the Distance, Disney’s Stuck in the Suburbs, Wynonna Earp, Murdoch Mysteries, The LA Complex, Satisfaction, Almost Heroes, Step Dogs and the award winning family film Finn on the Fly.

Proud father, and husband. He currently lives in Los Angeles. 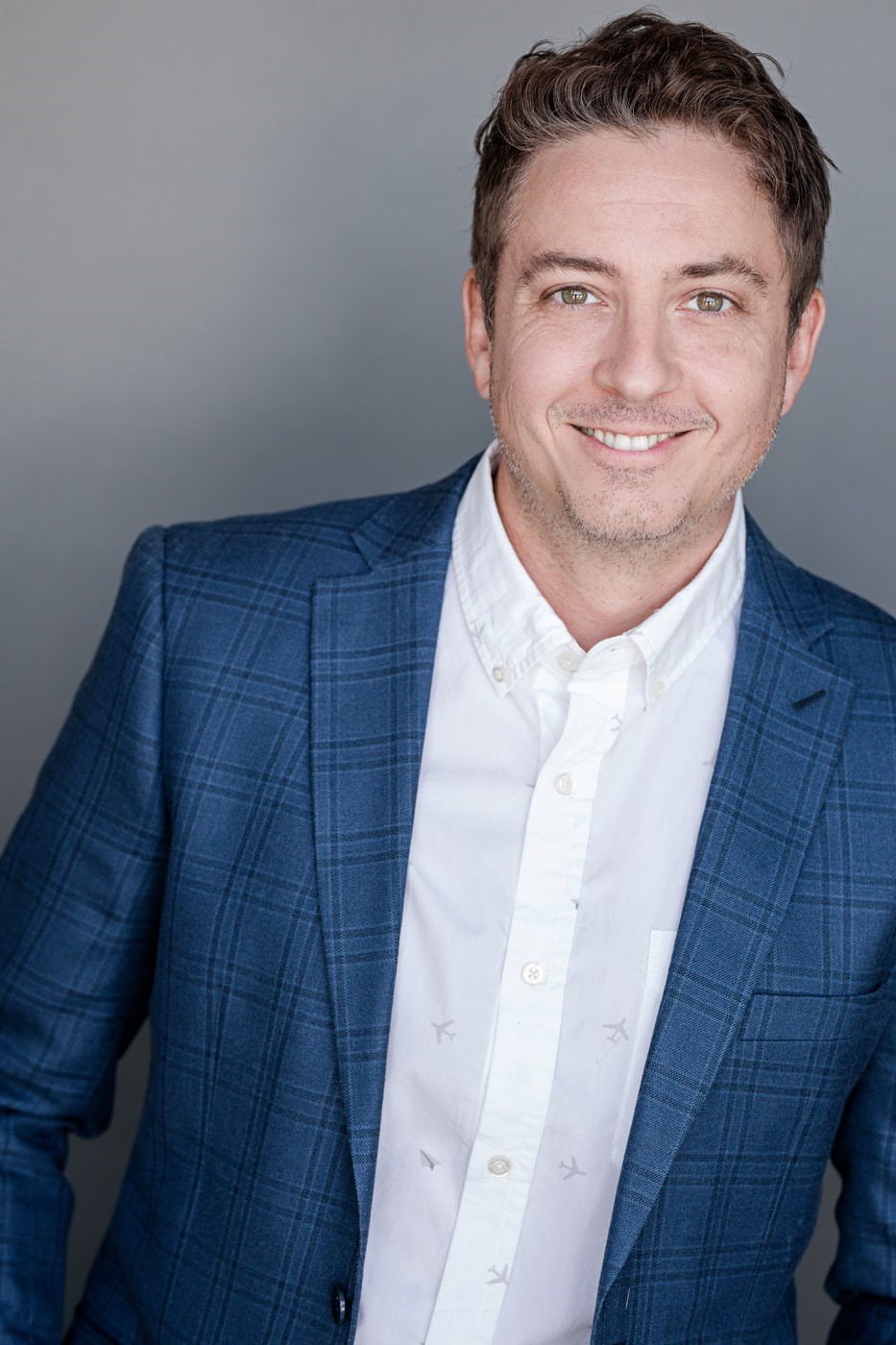