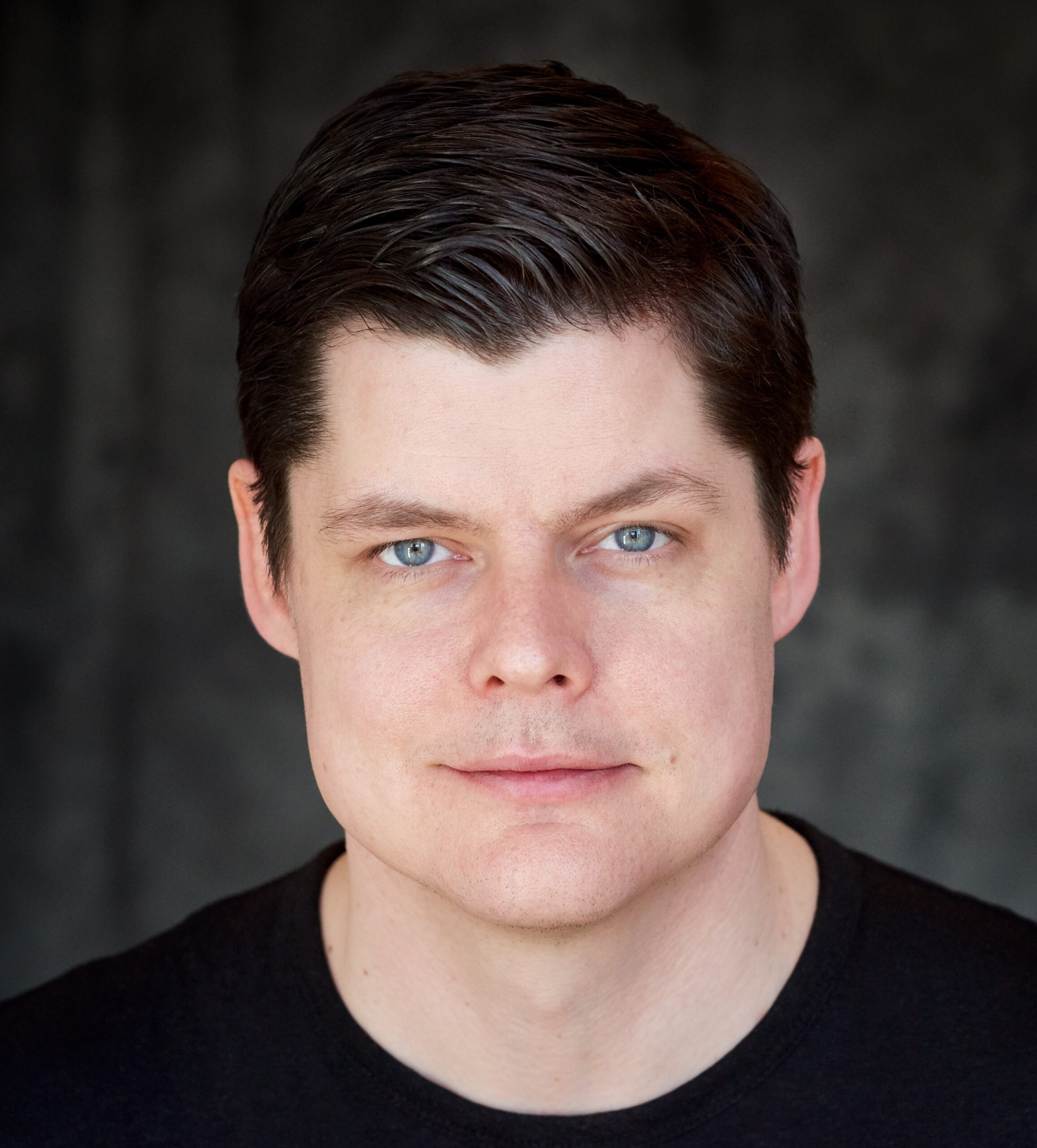 A gregarious and dynamic comedian with a knack for telling it like it is, Rob Pue has become one of the brightest voices to hit the Canadian comedy scene. With unmistakable charm, wit and trade-mark act-outs, Rob is a must-see performance. After the highly successful release of his first official Comedy Album #PUEGILIST – Debuting at #1 on the iTunes Comedy Charts – Rob Pue takes his show on the road and coast to coast in Canada. Rob has appeared on Comedy Central, MTV’s Punk’d and had his own Comedy Now special on The Comedy Network. He’s also a regular on CBC’s Debaters, performed multiple times at Just For Laughs, the Winnipeg Comedy Festival, Halifax Comedy Festival and the HubCap Comedy Festival. He was also the winner of the prestigious San Francisco Comedy Competition – with past winners including and Dana Carvey, and runner ups including Robin Williams, Ellen Degeneres and Patton Oswalt.

Rob is a solid Corporate Clean Comedian on our Roster, having done the previous tours with the prestigious Investor’s Group Comedy Tour where only the funniest clean comedians are chosen to perform.

Rob is a “military brat” who was born on a base in Halifax and then moved with his military father to Edmonton. He has played various military bases throughout Canada and has been involved with several Military Comedy Benefits.