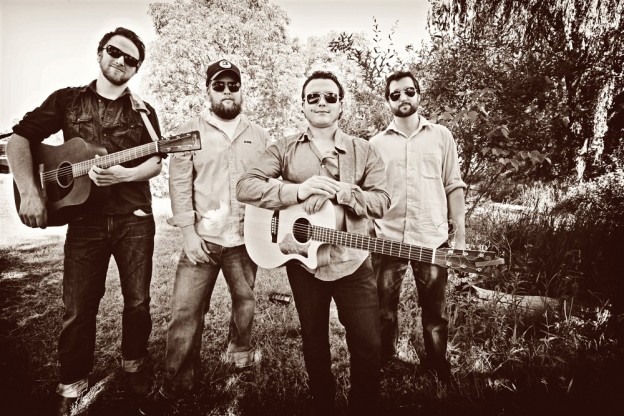 The band chose the name Pretty Archie after a local (Cape Breton) character known for playing with 2 strings outside shopping malls in any weather and not always (or ever) in key. The guys thought the name ‘Pretty Archie’ embodied the love of playing and performing music along with representing their hometown.

Pretty Archie’s first full length album was recorded in January 2013 at the famed Grant Ave. Studios in Hamilton, Ontario with well known producer/engineer Bob Doidge (credits include Gordon Lightfoot, U2, Johnny Cash and Blackie and the Rodeo Kings). The debut 11 song LP ‘Steel City’ was released on March 9th and is available on iTunes. ‘Steel City’ has been nominated for Music Nova Scotia’s Country/Bluegrass Album of the Year.

Pretty Archie has had the opportunity to play The Horseshoe Tavern (Toronto, ONT), Stan Rogers Folk Festival (Canso, NS), The Ironwood Stage and Grill (Calgary, ALB) and many more venues across Canada. Pretty Archie is known for their entertaining, high energy, foot stomping shows. Their unique sound (a catchy blend of country, bluegrass blues and folk components) has lead to the band developing a following that grows after each show they play. 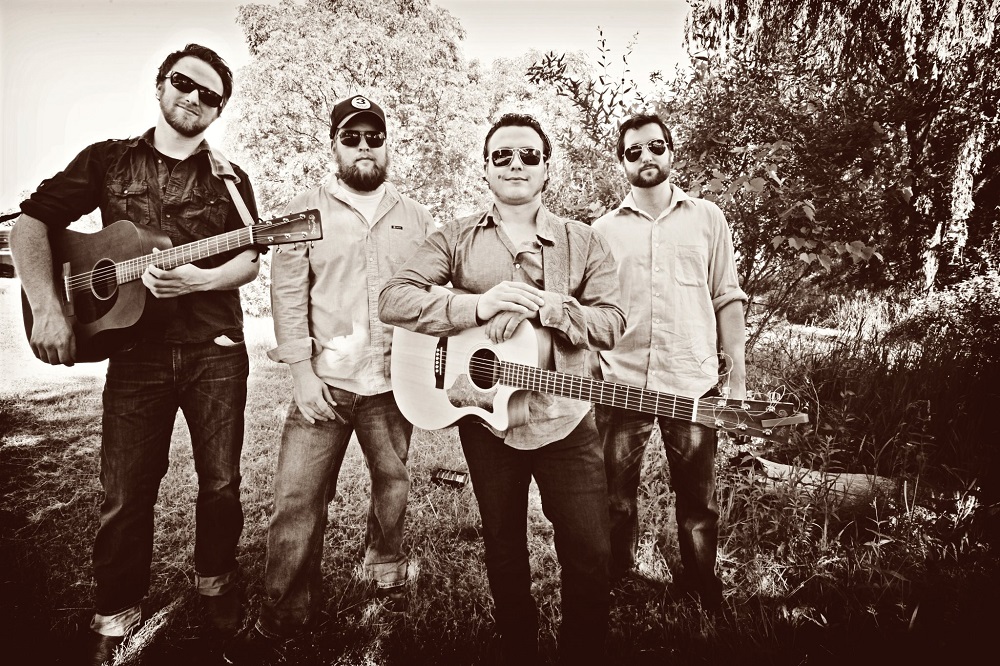