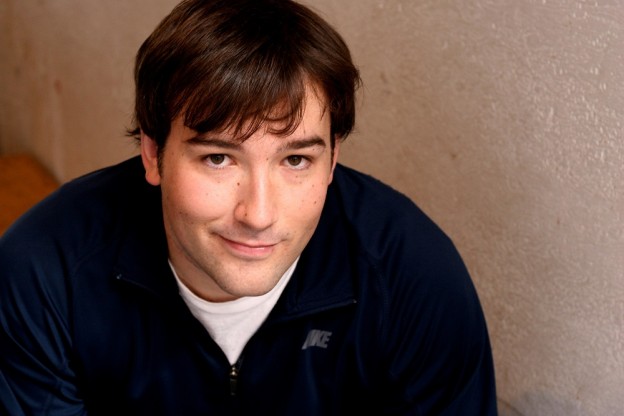 Peter White is hilarious. His stand up career started in Halifax, Nova Scotia and has since branched out all over the globe. From his base in England, Peter has performed in over 15 different countries around the world, from theatres in Scandinavia to the World Famous Comedy Store in London. He has over a dozen television appearances, including his own hour long stand up special on the Comedy Network and CTV, appearances on CBC’s Halifax and Winnipeg Comedy Festivals, Comedy Central’s ‘Live at the Comedy Store’, and in the A&E TV movie ‘Bag on Bones’ with Pierce Brosnan. He’s been nominated for a Canadian Comedy Award and a Writer’s Guild of Canada Award for his years as a writer for the Gemini Award Winning ‘This Hour Has 22 Minutes’, has appeared at the Just For Laugh’s Comedy Festival, and has entertained the British troops in the middle east.

Check out this CBC Article that includes Peter in the top 12 Canadian Comics to watch in 2018.