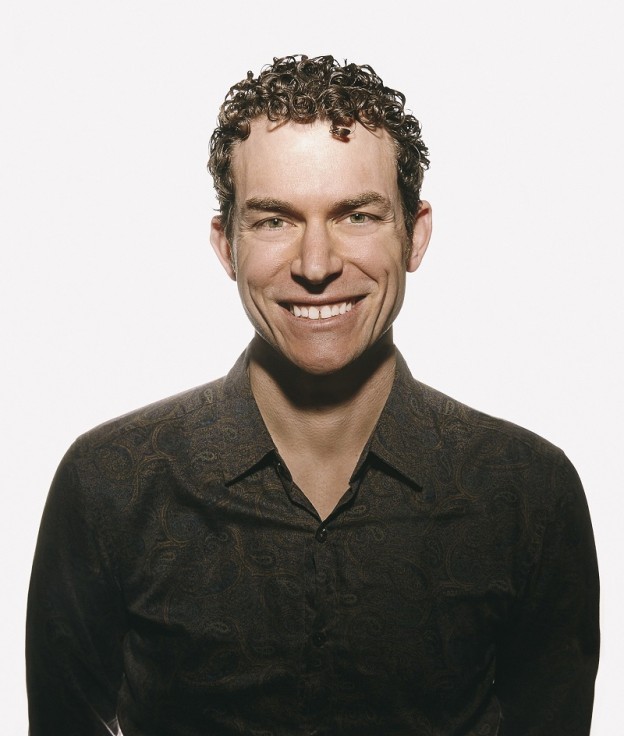 Patrick’s quick-witted comedy has brought him national recognition with multiple appearances on CBC Radio’s “The Debaters.” Patrick has performed at the Halifax Comedy Festival, the Moncton Hubcap Comedy Festival, and he’s been a featured host at the East Coast Music Awards.
Patrick’s comic monologues have been heard on morning and afternoon CBC Radio shows, all across the country, and his stand-up has been aired on “Laugh Out Loud” and “Madly Off in All Directions.”
His book I Am an Islander was published in spring 2012, and he published the sequel, An Islander Strikes Back in spring 2015.
Patrick helped write and create two seasons of the Charlottetown Festival show Come All Ye, which received a “must-see” review from The Globe and Mail. During the summer season, he writes and performs in the hit PEI show “The Island Summer Review.”