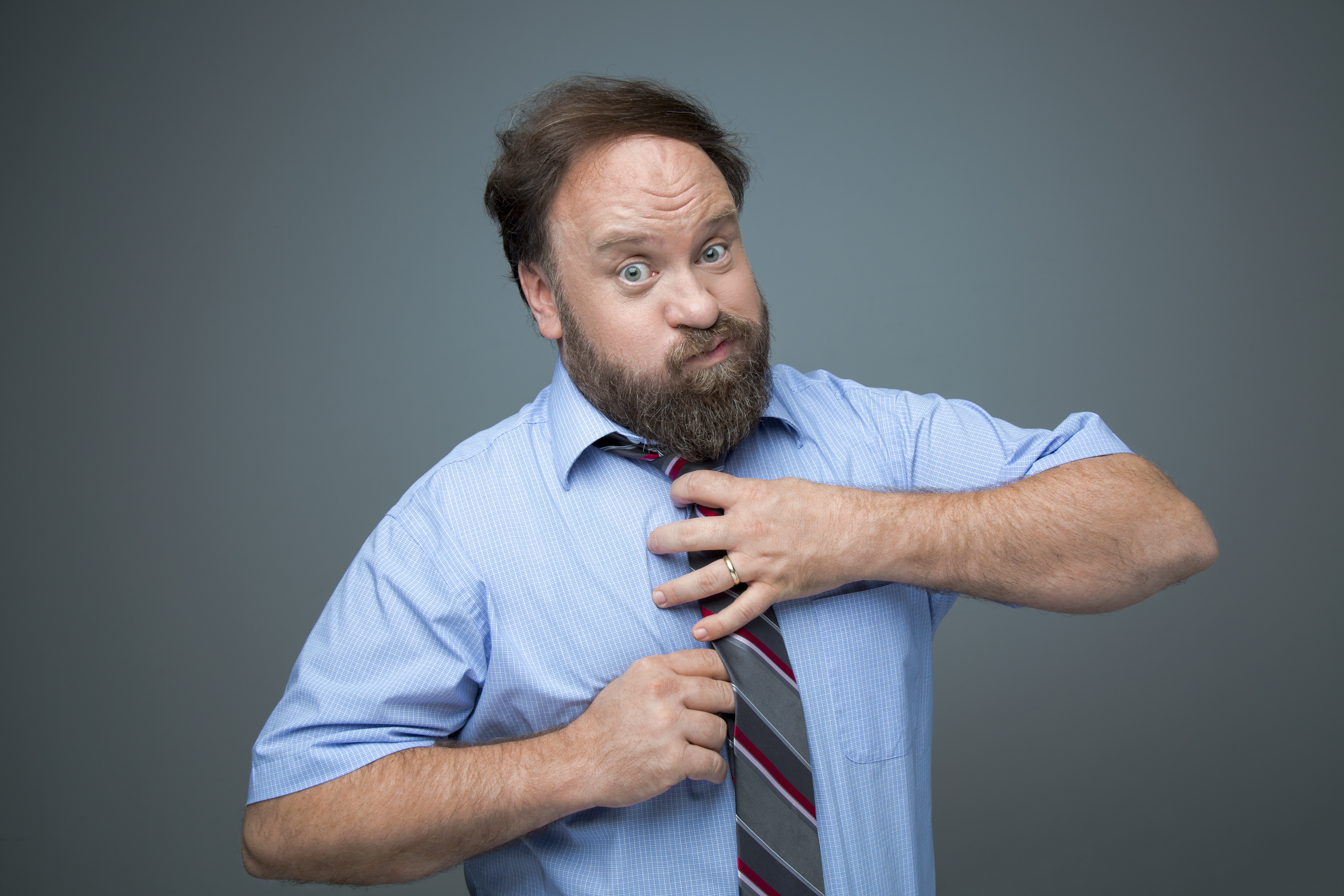 Mike Paterson’s high-energy take on everything from relationships to professional wrestling has electrified audiences all across the country. A sixteen-year Just For Laughs veteran with countless television appearances under his belt, Mike tempers his explosive, physical comedy with genuine heart and kindness. Recently, he was the voice of Duke Caboom in the French-Canadian version of Toy Story 4. You might also recognize Mike Paterson as Mr. Gross from CBC’s CBC children’s game show series Surprise! It’s Edible Incredible! as well as for his work on Apartment 11’s Rank the Prank, Raven’s Quest, Prank Patrol and The Wacky Word Show.  Other television credits include the Disney channel MOW Bad Hair Day, The Game directed by Jacob Tierney, Syfy’s Being Human, the Quebec hit series Ces gars la. Mike Paterson’s live show is non-stop hilarity peppered with music, impressions, and funny observations on everything from what’s going on in the world to what’s going on in the audience.

Just wrapped up one of the best virtual MavTek events of the summer with funny man Mike Paterson. Hilarious!

“He is a Montrealer, who could pass both physically and comically for the late John Belushi; a sometime rassler who plays both sides of the cultural divide in Quebec; a member of the world’s greatest lip-sync band – according to the band anyway – and the world’s bulkiest vegetarian – according to him.”

Mike was a true professional from the time of our first call. Mike eager to be part of our holiday party which included multiple comedians. A true team player, Mike was on our lead up calls for planning and provided excellent advice on how best to setup our show. More than a comedian, Mike is an amazing collaborator. In addition to that, Mike was a hit and had the crowd in stitches. Our show was a great success thanks in part to Mike and we would gladly have him back anytime!

Fiska Inc hired Mike Paterson to perform a comedy show for its annual holiday party 2020. With the pandemic situation and the whole team having worked remote for nearly a year, we were very eager for a fun event to boost morale and bring laughs to the team, even through our computer screens.

Mike did a phenomenal job at performing for our team. Even over Zoom, he was able to engage my coworkers and make us have an amazing time. His positive energy was infectious and his jokes drew constant laughter from the team. He knew how to adapt to the audience, draw team members in, and make us feel like we were in a comedy club. I would recommend without hesitation Mike Paterson for any comedy event.

Thank you Mike-o Paterson for such a kick-ass Cougar Winter Carnival Comedy Show!!!!!!!! We can’t wait to see you again! (My face hurts!)