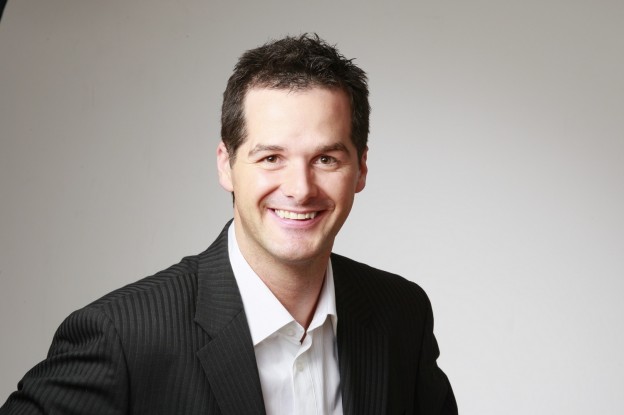 Martin Latulippe CSP is a four-time Best Selling author and a highly acclaimed inspirational and motivational speaker in the field of human potential.

Martin was blessed to receive a second chance after surviving a dramatic hockey accident at the 2001 World University Games, in Poland, where Martin was the captain of the Canadian university hockey team and where Canada won the silver medal.

Since then, Martin has dedicated his life to helping individuals, teams and organizations to create and master transformational thinking.

Martin has had the privilege of sharing the stage with some of the greatest in the world – Sir Richard Branson, Jack Canfield, Lt. Gen. Romeo Dallaire, Clara Hughes and Kevin O’Leary just to name a few.

Here is what Jack Canfield, coauthor of the International Bestselling Series Chicken Soup for the Soul said on stage about Martin at a conference in which they both spoke: “Note to myself: Never book a speaker more dynamic and funnier than me when I speak… This young man is a truly gifted speaker with a very bright future. Martin was simply amazing!”

On July 2009, Martin received his Certified Speaking Professional (CSP) designation, the highest standard of excellence within the professional speaking industry. Less than 10% of the more than 6,000 speakers around the world hold this designation.