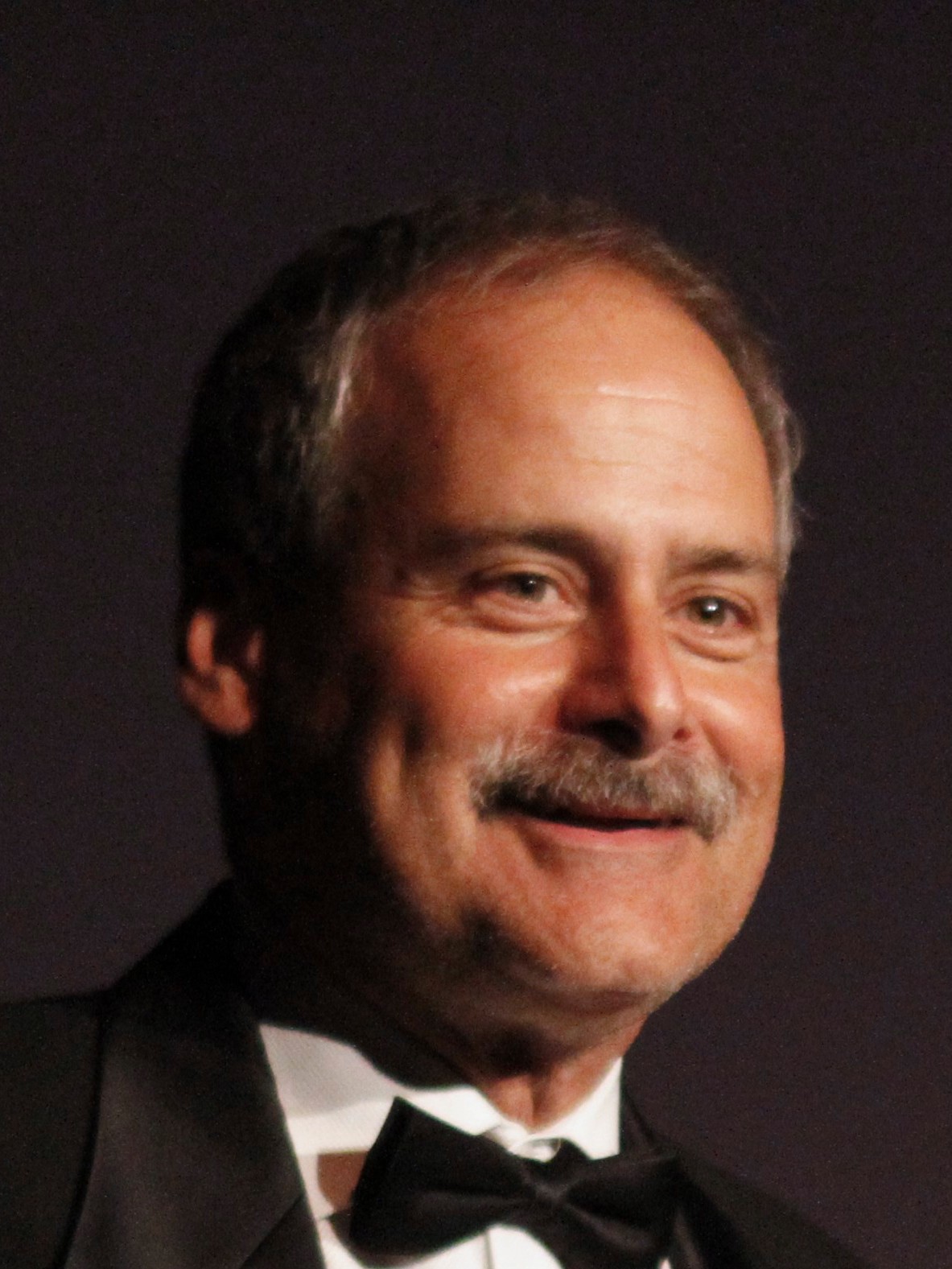 Marshall Button is currently the artist-in-residence at the Capitol Theatre in Moncton, New Brunswick. Previously, he was the artistic director of the Upper Canada Playhouse in Morrisburg, Ontario where he spent nine years developing new Canadian plays and dividing his time as a writer, director and actor. Best known for his original creation Lucien, he has performed Lucien well over 1,500 times while touring to every Canadian province since the show premiered as a full-length solo play in 1986. Over the years, he has made several visits to CBC Radio, specifically for Morningside with Peter Gzowski, Sunday Morning, and This Morning where his commentaries have covered every topic from the Quebec Referendum to Frank McKenna’s resignation. Lucien has appeared several times on The Halifax Comedy Festival on CBC TV and Madly Off In All Directions for CBC Radio.

Marshall has made many appearances on television in drama, commercials, and has been the featured story for the CTV National News, CBC’s Midday and The National. He has contributed countless commentary performances for CBC Radio and Television, including a guest appearance on Royal Canadian Airfarce, and on Sportsnet during the 2006 Memorial Cup Hockey Tournament. In 1997, he co-wrote the East Coast Music Awards Television Show where as an actor, he opened and closed the show before a national audience. Recent television credits include three episodes of Daring and Grace, and his most recent film work was as a dialogue coach and actor in David Adams Richards’s The Bay of Love and Sorrows. His duties at the Capitol in Moncton include heading up the successful HubCap Comedy Festival, developing local artistic talent in both official languages and running a theatre-training program for people of all ages.

Humour in the Workplace

Marshall Button believes in the positive power of humour in the workplace.  During his popular and energetic workshops, he expands on the notion of how goodwill and appropriate comedy are essential skills for a healthy and productive work environment.

With thirty years’ experience in show business, comedy and corporate entertainment, Marshall Button is uniquely qualified to present a lively and appropriate session highlighting how humour can be both wonderful and terrible.  He has performed his one-man show over 2000 times in every Canadian province.  For the federal public service, his recent his clients have included ACOA, DFO, PWGSC, and CRA. Private Sector clients have included ALCAN, XStrata Mines, Armour Transportation and McInnes Cooper Law.   He has given his Humour in the Workplace presentation to Corrections Canada, NB Power, NB School Districts 14,  17, and 18, Horizon Health, and the Atlantic Horticultural Society.  For his contributions to the cultural community, Marshall has been given the Order of New Brunswick, The Order of Moncton, an honorary doctorate from St Thomas University and the Paul Harris Fellowship.

The two-hour session includes three basic elements:  a talk, a show, and a participatory workshop.   Mr. Button gives examples of comedic monologues that were commissioned by the CBC and others.  These presentations often are based on very serious issues where humour played a vital role in relieving tension.  The talk/show is interspersed with group activities designed to keep the energy flowing in the room and serve to bond the group in a positive and lighthearted manner.  During the presentation, 18 different types of humour are described and analyzed as to their potential to help or hinder the workplace.

The human race has only one really effective weapon, and that is laughter.  The moment it arises, all our hardnesses yield, all our irritations and resentments slip away and a sunny spirit takes their place.”  — Mark Twain