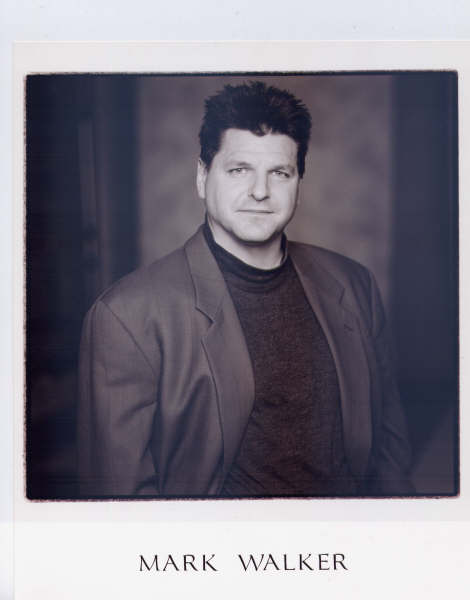 Mark Walker is a comedian with an incredible ability to combine razor sharp comedy with a dazzling array of celebrity impressions. His insights into the idiosyncrasies of life combined with his impressions of everyone from Jimmy Stewart to Joe Pesci have led him to become one of Canada’s most celebrated comedians and voice impressionists. His impressions have always been crowd favorites, not only because they are “spot-on”, but because Mark puts his celebrity characters in the most unique and funny situations.

His sharp wit and ability to quickly think on his feet make Mark the ideal comedy entertainer in almost any situation.

Here is just sample of the many  voices of Mark Walker: