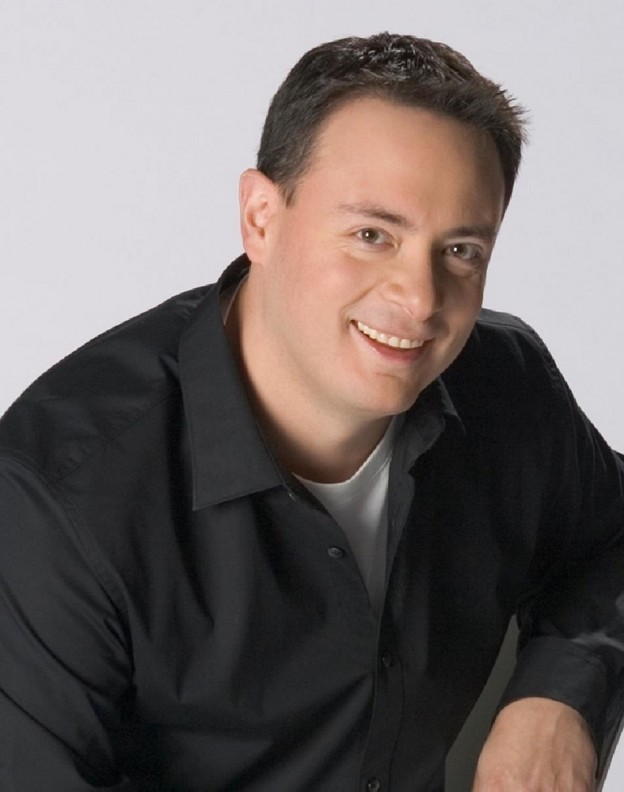 Lars Callieou has appeared at the Just for Laughs Festival and has a 1-Hour Comedy Special currently airing on The Comedy Network. He was just the third Canadian in history to make the Finals of both the San Francisco and Seattle International Comedy Competitions and this past spring he Won ‘Best of the Fest’ at the San Luis Obispo Comedy Festival. Lars has also been overseas to entertain the troops 3 times (Kuwait, IRAQ, Kyrgyzstan, Dubai and Abu Dhabi) and has a weekly comedy radio show on CJSR 88.5 FM that was nominated for a Canadian Comedy Award.

Lars has toured with the likes of Miss Joan Rivers, Jeff Foxworthy, Bob Saget and Martin Short. He made his first appearance this April at the Melbourne International Comedy Festival in Australia and if you’re a fan of CBC he’s on the Debaters and CBC TV. He’s also appeared at the Bridgetown Comedy Festival in Portland, the Boston Comedy Festival, the World Series of Comedy in Las Vegas and the Halifax Comedy Festival in… well… Halifax. It’s safe to say he’s become an overnight success in just 12 years.