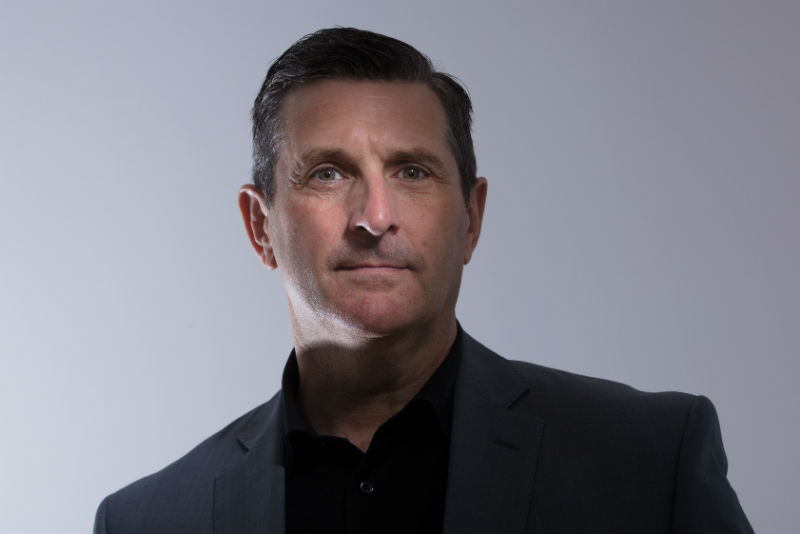 Over the past 30 years, Kevin Robart has established himself as one of Canada’s premiere magicians, mentalists and illusionists. As well as performing for some of Canada’s most powerful companies and on Parliament Hill for official Canada Day celebrations., Kevin has also performed internationally in both the United States and the United Kingdom. If you need more than just a performer Kevin is also an experienced and respected Master of Ceremonies and an award-winning speaker with Toastmasters International.

Kevin’s show combines high energy along lots of audience participation leaving them mesmerized, engaged and with a smile on their faces. His show is a unique blend of the large stage illusions that you would expect to see in Vegas along with great magic and mentalist tricks that incorporates lots of audience participation. Whether you join him on the stage or are an observer from the audience he will leave you wondering “how the heck did he do that?”

For special events Kevin can customize his show to sell your message or compliment the theme of your event. With 30 years of experience and a track record of being booked and rebooked by happy customers and event planners, you can rest assured that you are dealing with a professional who will provide great entertainment for your audience. 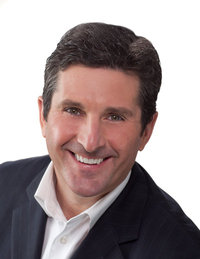