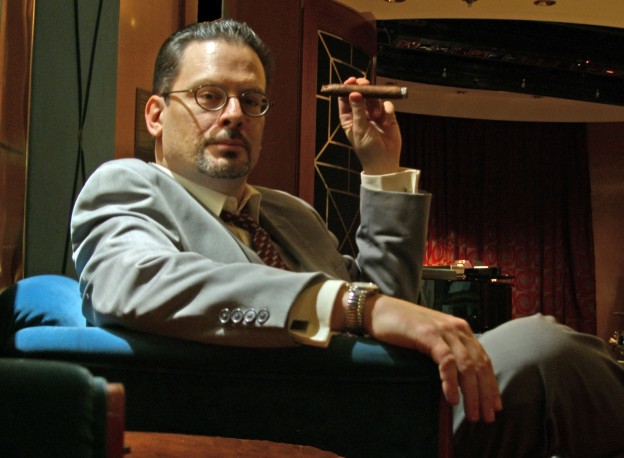 A veteran of over 30 years in the comedy business, John Wing began in Toronto and moved to Los Angeles in 1988. He has performed on “The Tonight Show” six times and at the Montreal Just For Laughs Comedy Festival nine times. A regular performer on Royal Caribbean and Carnival Cruise Lines, John has traveled the length and breadth of the North American continent, working in 36 states and 10 Canadian Provinces. In 2013, he almost made it to the final ten contestants on America’s Got talent. He can be heard regularly on CBC’s the Debaters and is a regular contributor to Definitely Not The Opera.  Married for 32 years, John lives in Sunland, California with his wife Dawn and their daughters, Rachel and Isabel.