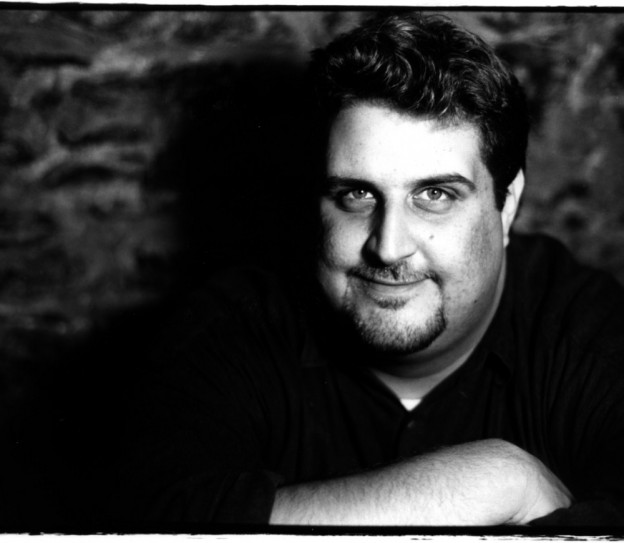 Montreal’s own Joey Elias began performing comedy in 1992 after losing a pool hall bet to a friend. His loss was the comedy world’s gain. Since his humble beginnings on amateur night stages, Joey has appeared in no less than 12 Just For Laughs Festivals and the 2004 and 2006 Just For Laughs Cross Canada Tour. In 2004 he also ventured to Afghanistan, for the first time, to entertain Canadian troops stationed overseas. From stage to screen, Joey has appeared in several roles including “The Wool Cap” with William H. Macy and “The Day After Tomorrow” with Dennis Quaid.

In regards to his comedy career, Joey made his 12 appearances at Montreal’s International Comedy Festival “Just For Laughs”. His three gala performances have been televised on the CBC, and can still be seen on The Comedy Network. Joey has appeared on his very own 1 hour Canadian National TV special “Comedy Now!” and was also the host of CBC’s “All Access Pass” from the 2004 & 2005 Just For Laughs Festival. Joey now travels worldwide headlining and making numerous TV appearances. Joey has traveled to entertain the Canadian Armed Forces while serving abroad on multiple occasions, including visits to Rwanda, Afghanistan, Haiti and CFB alert, located in the North Pole. His commitment to the armed forces continued in 2017, when he spearheaded a fundraising campaign to  successfully save Legion 212.

​He has also appeared in a variety of movies and TV shows including the Blockbuster “The Day After Tomorrow”. He hosted his own radio show called “The Comedy Show with Joey Elias” on CJAD & can be seen on Global TV in his own segment, “Everyday Joe”.