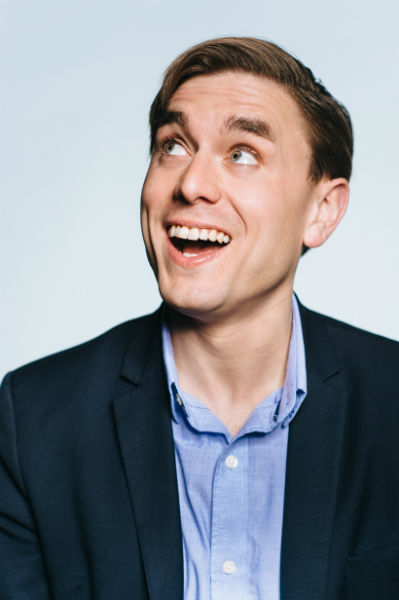 An award-winning writer, comedian, and filmmaker, James spent 15 years in a senior position at British GQ magazine, interviewing everyone from Jerry Seinfeld and Paul Rudd to Rachel Weisz and Scarlett Johansson and launching the magazine’s digital division. In April 2016 and 2018, James sold out his uniquely hilarious stand-up show at Harbour Station Arena in New Brunswick, outselling both Jerry Seinfeld and Guns N Roses at the same venue. An award-winning CBC documentary about the show titled City On Fire was aired nationally to rave reviews.

His latest stand-up special, Almost Canadian, shot straight to #1 on the iTunes charts and was nominated for a Canadian Comedy Award for Best Taped Live Performance. It is available to watch internationally on Amazon Prime Video. The film that he co-wrote about his early years in comedy was released in cinemas across the UK and premiered at the Just for Laughs festival in Montreal in 2016. It stars actors from Downton Abbey, Twilight, and Game of Thrones.

James has also raised more than half a million dollars for charities internationally. He is a much sought after corporate clean comedian and international keynote speaker presenting on the subjects of marketing, media, and uplifting positivity all celebrating life, work and play in Canada.

Keynote Address: Anything Is Possible

In this inspiring, hilarious and uplifting presentation from award-winning entrepreneur, businessman, writer, philanthropist and comedian James Mullinger he will have you jumping for joy, punching the air, finding a whole new love for where you live and will inspire you to improve your business, work ethic and look at life in a whole happier way. In 2014 James Mullinger left his homeland of London, England and moved to East Coast of Canada. Why you ask…well he’ll tell you. He seemingly had it all in England: his own TV show, best selling book, an editor for GQ magazine, sold out national stand up comedy tours. James wanted a better quality of life for his growing family so he packed up and moved to his wife’s hometown in New Brunswick.

Everyone told James he would have to leave his career behind if he moved to Atlantic Canada. But on the contrary, James discovered a whole new lease of life on the East Coast of Canada and improved his life immeasurably. He truly believes ANYTHING IS POSSIBLE here.

Seeing life-changing transition through James’ eyes will invigorate your spirit and how you view where you live and work inspiring you in life, love and help you make decisions that could improve your professional potential no matter where you find yourself living. 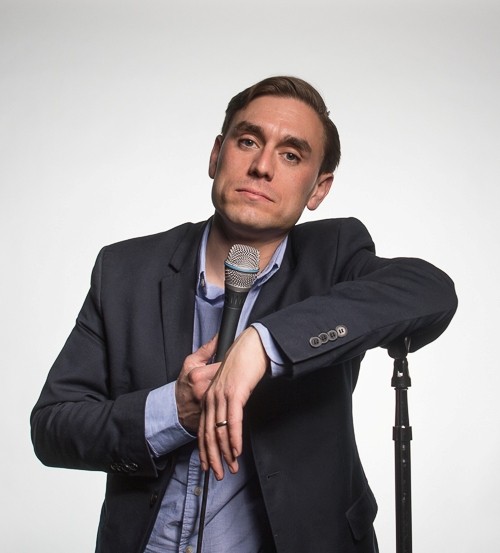