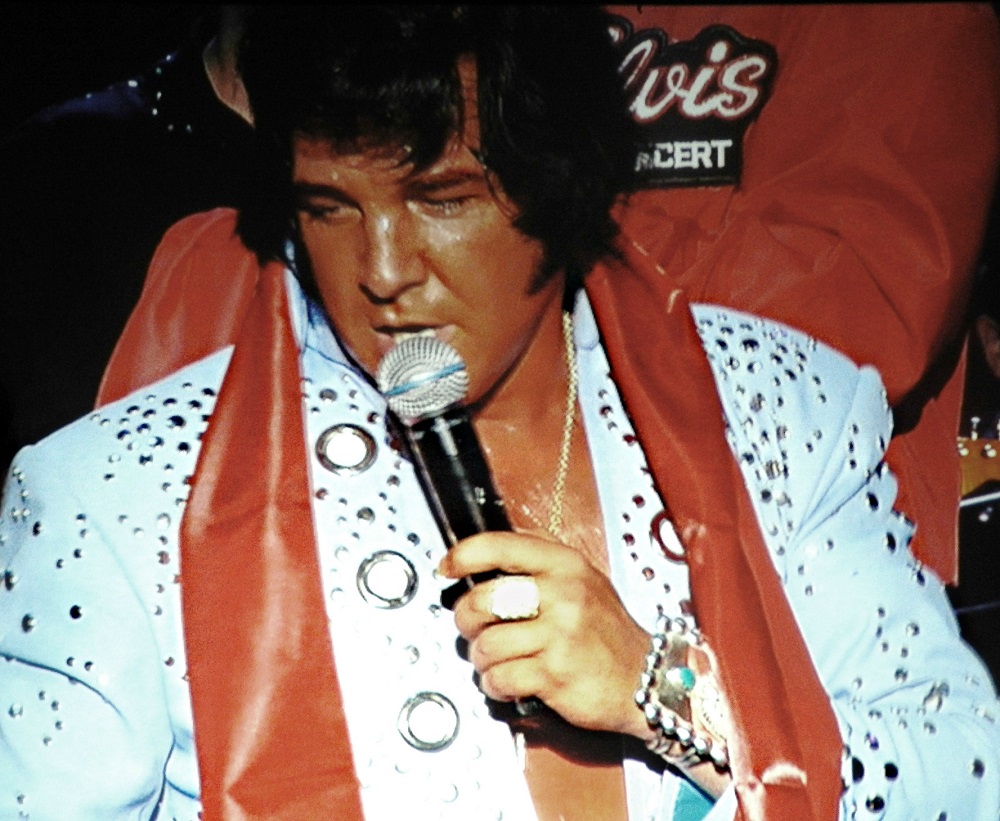 Thane Dunn’s tribute to Elvis is so close to the real thing that it’s not only endorsed by those who worked and performed with Elvis. Bill Baize, high Tenor singer of the Legendary JD Sumner and the Stamps Quartet fame who performed with Elvis from 1971 until 76 is now part of Thane amazing tribute show, Bill regularly plays with Thane and is also his vocal coach.

He has the uncanny ability to make audiences feel like their watching the real thing live. With his amazing Elvis voice and natural physical resemblance he has been referred to as “the full Elvis package”. His Presley like sense of humour and charismatic personality make this show really stand out amongst the pack. His portrayal of Presley is eerily close onstage and it’s like he is channeling the King in front of your very own eyes. He loves to interact with the audience and is a hit everywhere he performs

There are no wigs or glued on sideburns in this production. He wears exact replicas of the costumes popularized by Presley in the early 70’s. One even bears a stud that once adorned Presley’s very own suit, worn in Detroit on April 6th 1972 during the filming of the MGM documentary “Elvis on Tour”. No expense has been spared to give you the full Elvis experience.

This world class show is backed by the Cadillac Kings. They have Elvis’ TCB band’s sound down pat and love entertaining. Members have played with top acts from Travis Tritt to ZZ Top. Three are ECMA winners and he also has the 1995 Shai Gospel award winner for recording of the year plus the finest female soprano singer you’ve ever heard duplicating the amazing backing vocals of Elvis’ own Kathy Westmorland

Typical set list requests are no problem as we know close to 400 songs.