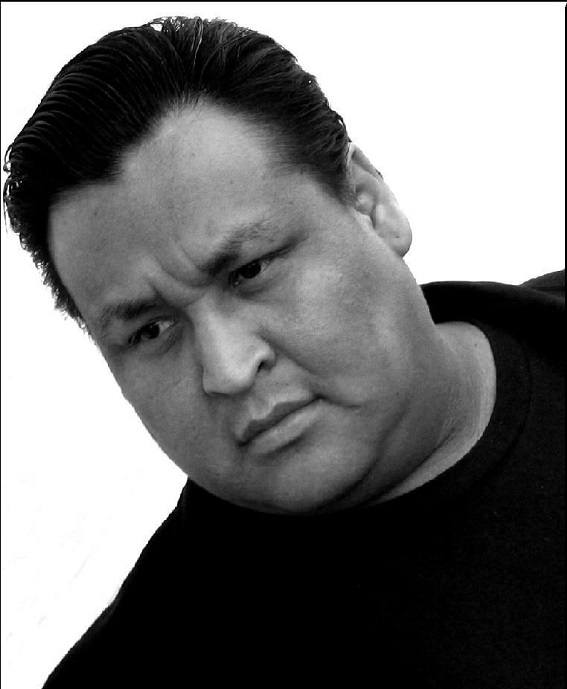 One of Canadas top stand-up acts, Howie Miller has been wowing audiences the world over for more than 10 years. As one of the nations few Native American comedians, Howie has performed at all the major Canadian comedy festivals including THE WINNIPEG COMEDY FESTIVAL, THE HALIFAX COMEDY FESTIVAL and the prestigious MONTREAL JUST FOR LAUGHS FESTIVAL. Howie can also be seen on the COMEDY NETWORK in his own half hour COMEDY NOW special.

With his unique outlook on life, being native and a minority in is own country, Howie has travelled the world doing stand-up. With the help of his sense of humour and his early years as an impressionist, Howie found himself a role on the hit sketch comedy show, CAUTION MAY CONTAIN NUTS, where he also serves as one of the writers.