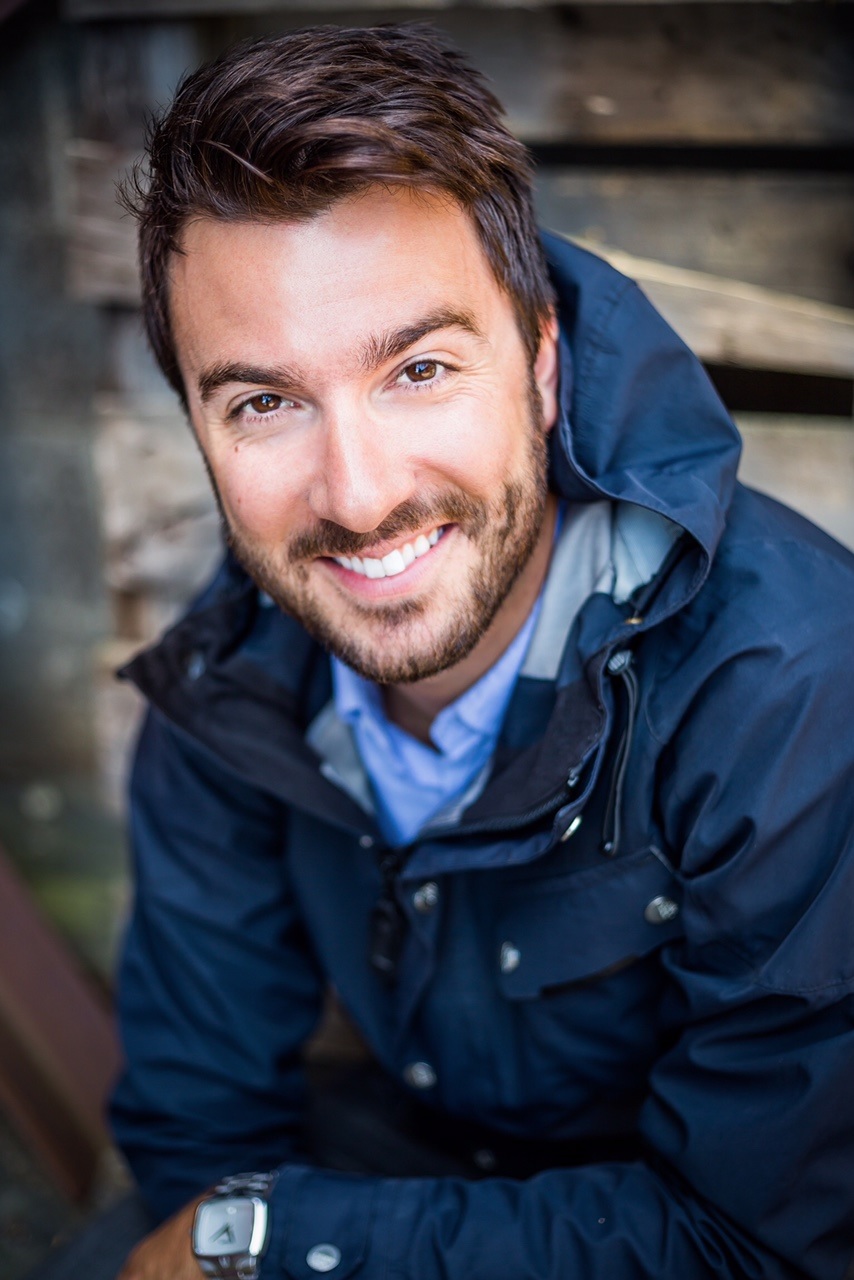 Garrett Clark began his comedy career at the tender age of 15 after moving to Canada from Australia and has since had the opportunity to dabble in a number of comedy’s many forms. From being a television host to touring the world doing stand up, Garrett is now more comfortable on stage than anywhere else presenting his dynamic and unpredictable show.

2016 was Garrett’s busiest to date in his comedy career. In just a nine month period he performed at three of Canada’s most prestigious comedy festivals with Just For Laughs in Montreal, Toronto and Vancouver hitting many stages and getting the chance to open for Todd Barry and Iliza Shlesinger. Since then he was selected among the “Best of Fest” at Big Pine Comedy Festival in Flagstaff, Arizona and has also headlined shows all across Scotland.

Garrett Clark is an act not to be missed!