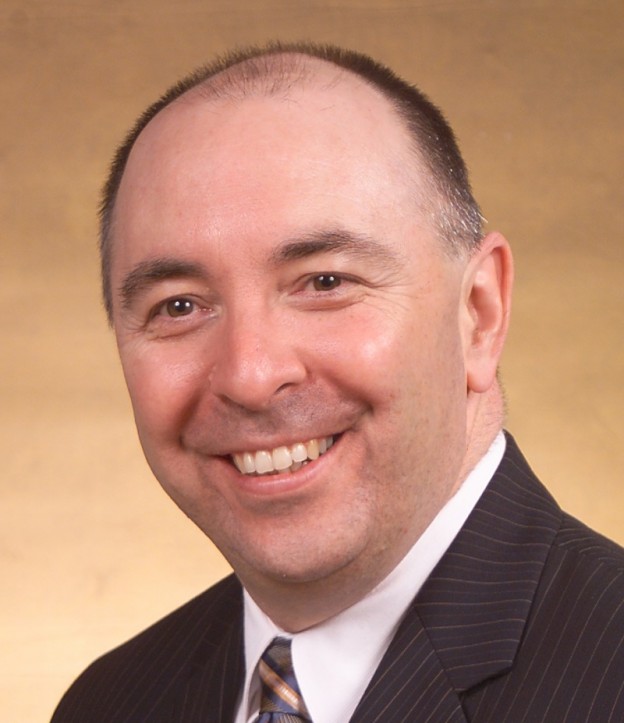 A firecracker. At times, unconventional. A speaker who sparks creative thought… helps his audience connect the dots… and translate theory into practice.

Gair Maxwell is frequently invited to host or speak at numerous national and regional conferences on topics geared towards business growth and individual excellence. A founding partner of the FUNDY GROUP, he is one of the driving forces behind a firm dedicated to accelerating like-minded organizations through;

Gair has earned national acclaim for bringing unusual clarity to the complex issues of marketing, sales and entrepreneurial excellence. His ideas are understandable, practical and universal and have drawn rave reviews from audiences that extend from British Columbia all the way to Newfoundland.

Gair is a contributing author through Wizard Academy Press, in the book “People Stories-Inside the Outside”. He has also written, hosted and produced two audio training programs, “Breakaway Selling” & “Superior Customer Perspective”. A former broadcaster, Gair conducted more that 10,000 interviews and delivered more than 30,000 broadcasts in a radio & television career that included stops in Moncton, Calgary and Red Deer, Alberta where he worked alongside future Hockey Night in Canada host Ron MacLean. Currently he is a member of the Canadian Association of Professional Speakers, HRANB and a Strategic Business Partner of Profiles International Inc.

A busy father of two grown children, Gair plays golf in the 90’s, is a lifelong fan of the Pittsburgh Steelers and completed his first marathon in the fall of 2005. An active community volunteer, he serves as master of ceremonies for many charitable causes including the YMCA’s “Battle of the Brains” and the Tim Horton All-Stars hockey team.