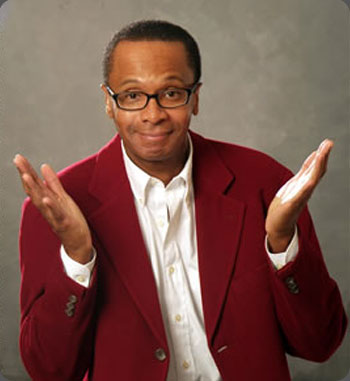 Evan Carter started his life in the west end of Toronto in an area known as Etobicoke. Since the early 1980’s Evan has worked full time as a stand-up comic as well as a long history in the meeting planning industry as a writer, producer and performer. Evan has worked on numerous television shows, but his favourite venues are live theatres and he has worked many of them as a featured performer and as a special guest with such stars as Gladys Knight, The Temptations, Fats Domino, The Shirelles, Air Supply, Midnight Oil and the late Marvin Gaye, as well as Canadian comedy legends Dave Broadfoot and Don Harron.