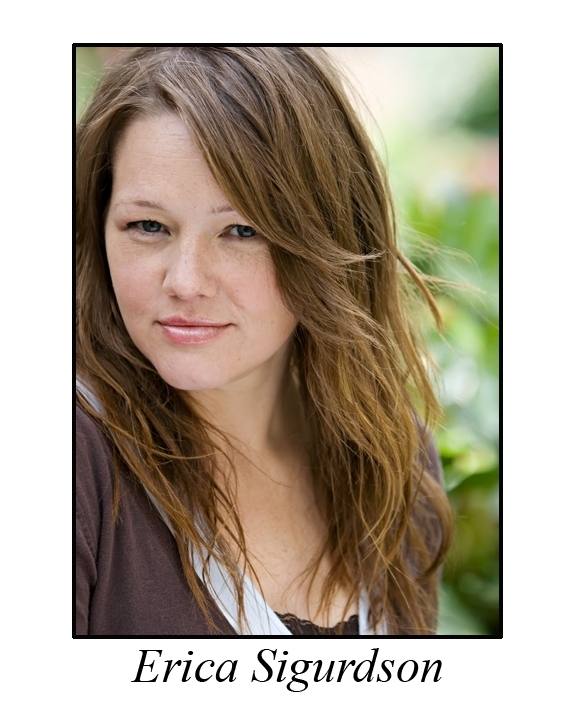 Her comedy travels have taken her to every corner of Canada, including the most Northern point on Earth – Alert, Nunavut.  In December of 2006, Erica visited Kandahar Airfield to perform for the Canadian troops where she went on stage following two rocket attacks and nerve racking retreats to the bomb shelters.

Twice nominated for a Canadian Comedy Award and winner of a Leo Award for Best Comedy Screenwriting, Erica has written for The 21rst Annual Gemini Awards, numerous CBC radio shows and pilots for CTV and The Comedy Network.