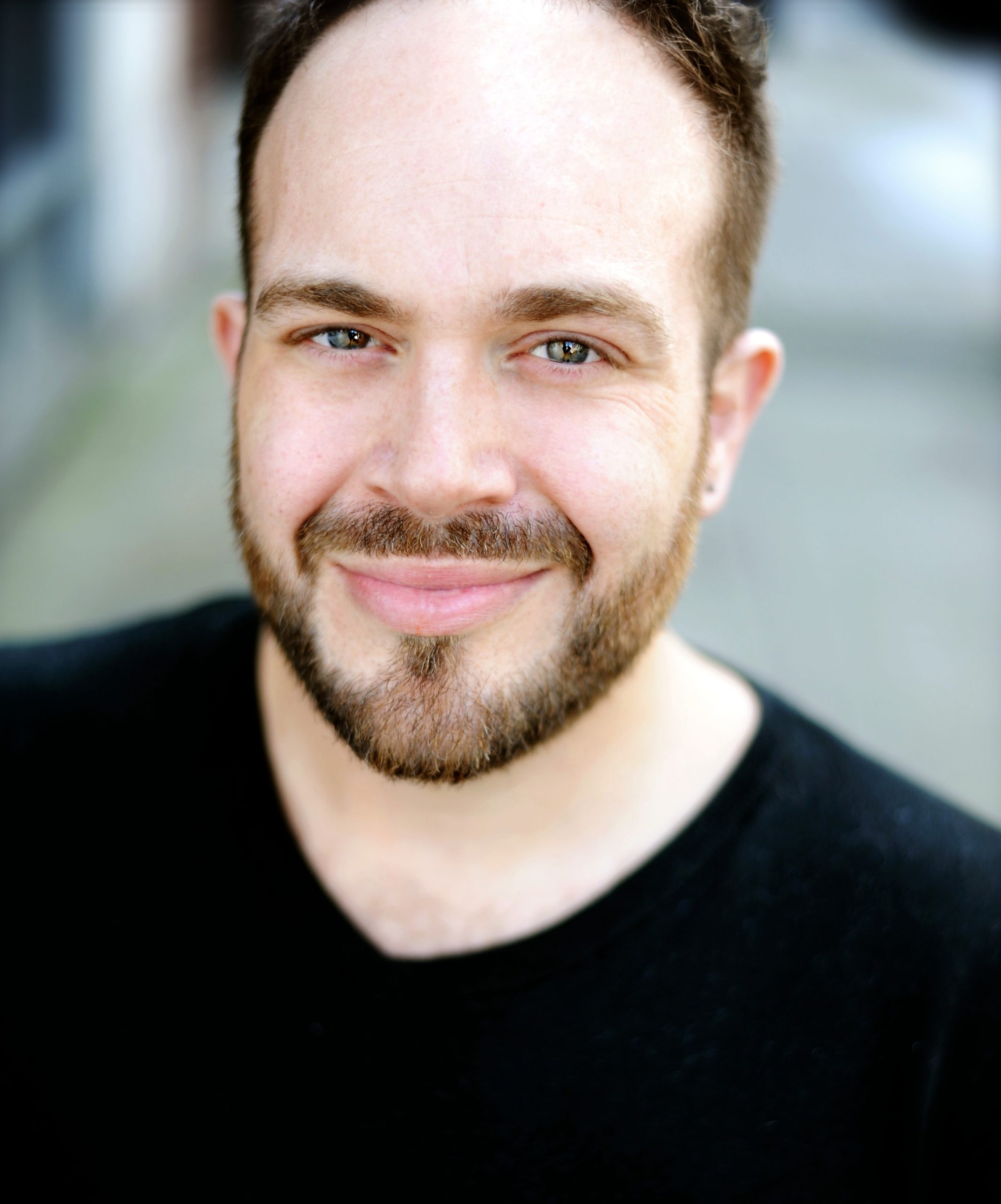 One of Canada’s brightest comedic performers has had an interesting and eventful rise to the comedy stage. Recently undergoing a complete transformation, Darcy Michael has lost over 120 pounds…. This life alteration has worked its way into Darcy’s onstage material, and one of his projects: his comedy talk show “The Skinny with Darcy Michael.” Darcy’s guests on the show included Alan Thicke, Caroline Rhea, David Steinberg, Harland Williams and many more.

In January 2013, CTV announced that Darcy will be alongside Dave Foley, Paul Campbell and JP Manoux in a new multi-cam sitcom called “Spun Out” set to premiere in the winter of 2014. Another notable project for the busy comedian is the online release of Darcy’s Stand Up Special titled “Darcy Michael: One Skinny Bitch“. It was made available on DarcyMichael.com, after its premiere as an official selection at the 2012 Bootleg Film Festival. With his signature approach of high-energy yet laid-back style, Darcy delivers jam-packed comedy to equally energized audiences around the country.

Widely considered to be one of our country’s fastest rising stars, Darcy has worked alongside many comedian greats, including Harland Williams, Kids in the Hall, Craig Robinson, Mike Smith, Debra DiGiovanni and Matthew Perry. Pegged by the Montreal Gazette as one of their favourites at the prestigious Just for Laughs Festival in Montreal, Darcy was nominated for a 2010 Canadian Comedy Award for Best Televised Performance. Darcy went on to film his first national stand up special for CTV & the Comedy Network which originally aired in June 2010. His edgy but personable approach has won him appearances at the Global Comedy Festival, Winnipeg Comedy Festival, The Tonight Show with Jay Leno, and regular appearances on CBC Radio’s ‘The Debaters.’