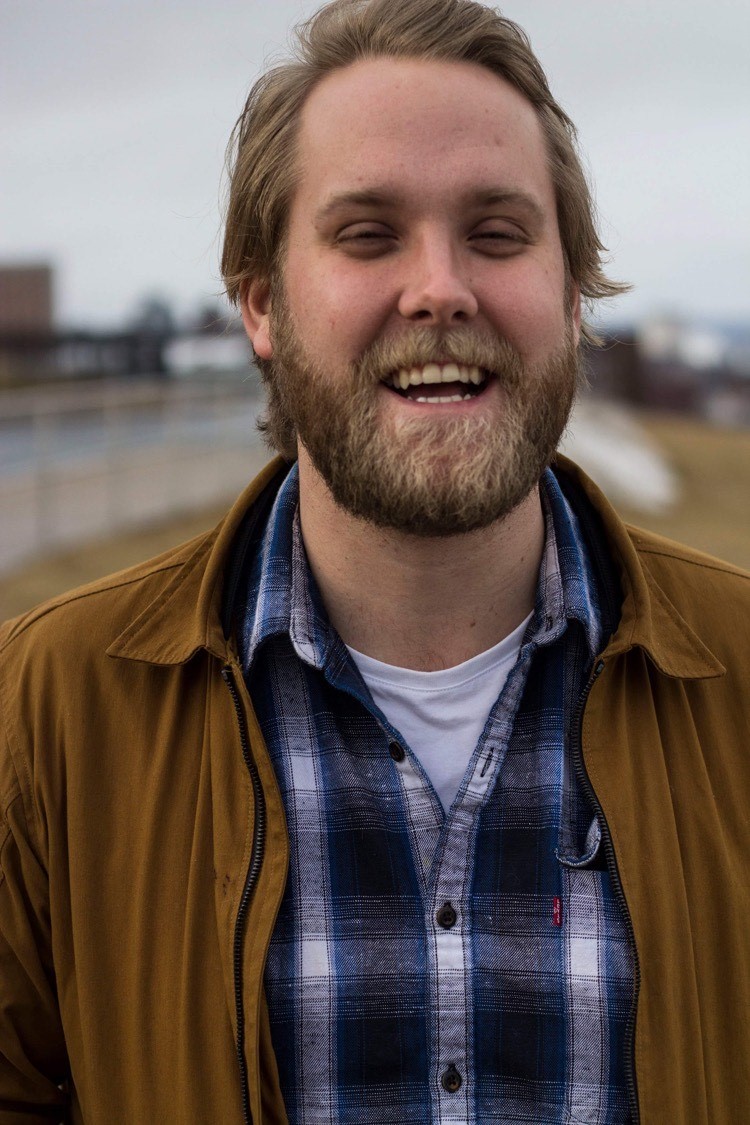 Originally hailing from PEI, Dan Hendricken is one of the top comics to come out of the Maritimes. He cut his teeth in comedy at comedy clubs in Halifax and in just a few short years was featured on CBC TV as part of the Halifax Comedy Festival. Dan was the winner of the 2015 HubCap Comedy Festival’s CBC Open-Mic Contest and has since gone on to tour all over the country as a headlining comic. Dan has been seen on CBC TV and heard on CBC Radio (with CBC’s LOL) and has performed on the Halifax Comedy Festival and Hubcap Comedy Festival. Fans find Dan charming and hilarious. He draws in the attention of every audience he preforms in front of with his charm and likeability and keeps them laughing and entertained the whole time. He recently recorded his debut album “Last Call” which is available online.