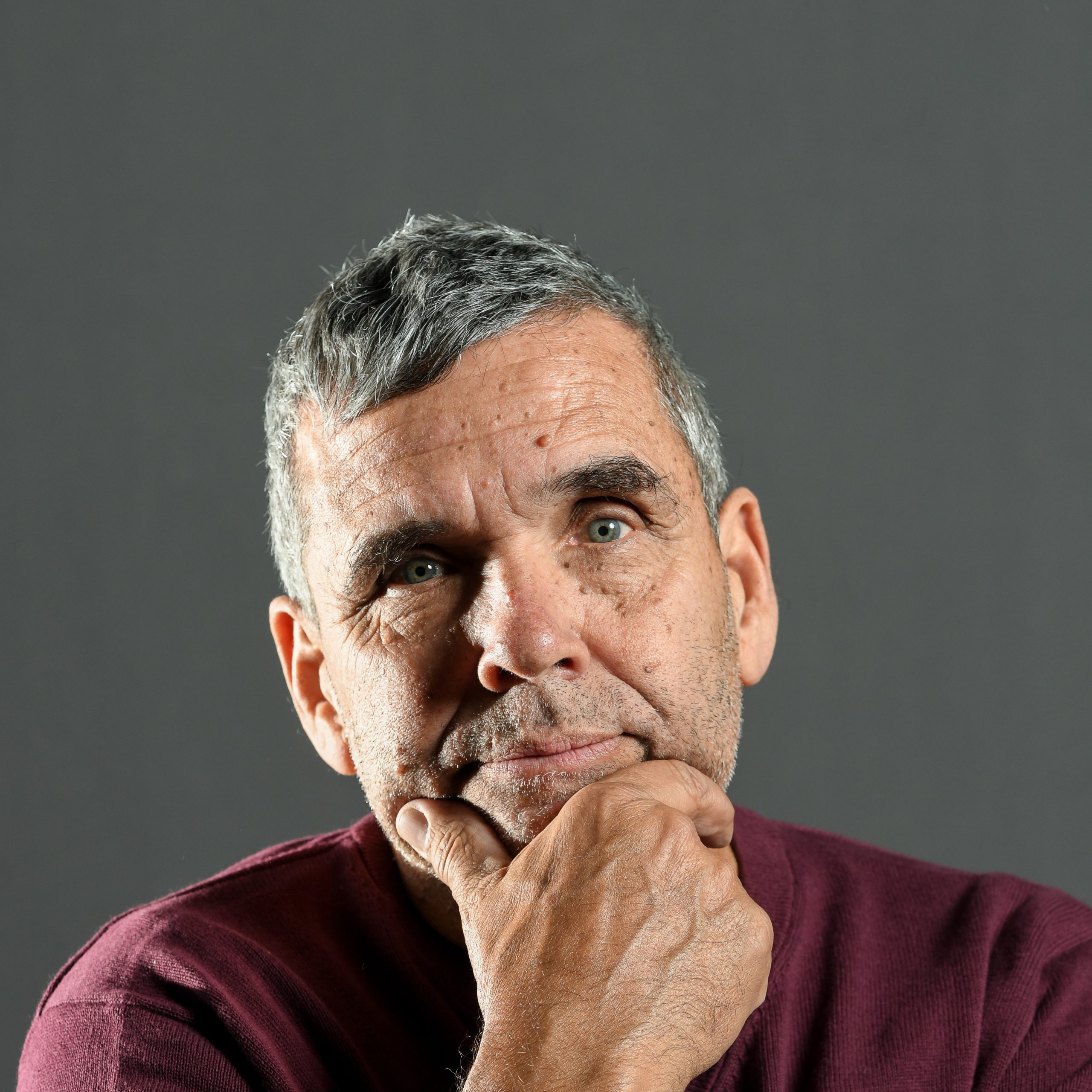 For 42 years Brian Patafie has worked as a trainer in the professional hockey industry, but he’s always had an underlying love for stand-up comedy. Since early 2020 Brian has put together a seventy-minute show he calls “The Inappropriate Tour” and he hit the road in June of 2021 appearing in theaters throughout Atlantic Canada and the Southeastern United States. This Enter-Trainer’s comedy chronicles his career in hockey in a hilarious set where his sense of humour and wise guy one liners will have you rolling in the aisles. In his can’t miss show, he is extremely forthright with his audiences sharing the lighter side of the highs and lows of not only his life in hockey but also life in general.

From my perspective, Brian Patafie has always been “Canada’s Enter-Trainer”. Since we first crossed paths in the American Hockey Leage in the mid-80’s, there was no question that Brian was born to be on a stage and make people smile. It’s a rare gift to be able to make people laugh so hard they’re wiping away the tears and Brian has been sharing that gift for years. For those lucky enough to see him perform, get your popcorn ready and bring the Kleenex!