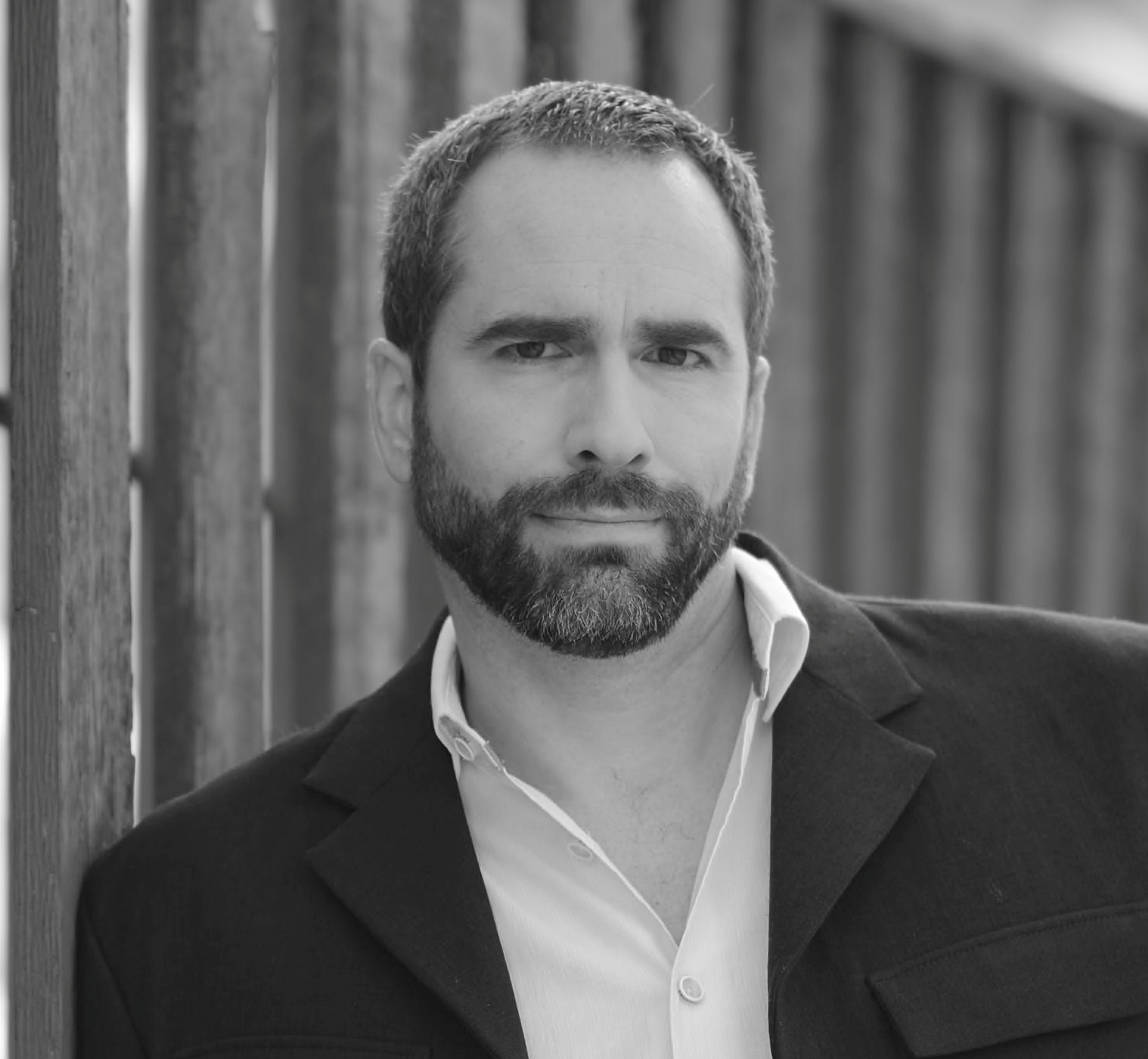 Andrew Albert got his stand-up comedy career started in 1997 on a dare to get on the stage at a comedy club in Windsor, Ontario. Little did he know that it was actually an annual contest searching for the greatest Canadian amateur, and much to his surprise his brand new stand-up routine won him second place.  Since then Andrew has never looked back taking his “tell it like it is” style on the road entertaining audiences from Florida to British Colombia.

Andrew is also an accomplished sketch writer and performer as well as an experienced theatre and film actor. Now a fulltime professional touring comic, Andrew has performed twice at the Just for Laughs Comedy Festival and has been a headline act at the Boston and Hubcap Comedy Festivals. His material can be regularly heard on numerous radio morning shows including SiriusXM and CBC radio. He was recently featured on CBC television in a stand-up comedy showcase, “The New West”.  Andrew is also very passionate about food and wine, becoming a sommelier in 2008. He has kept one foot in the wine business and is currently working on a project to combine his two greatest loves into a national television series.