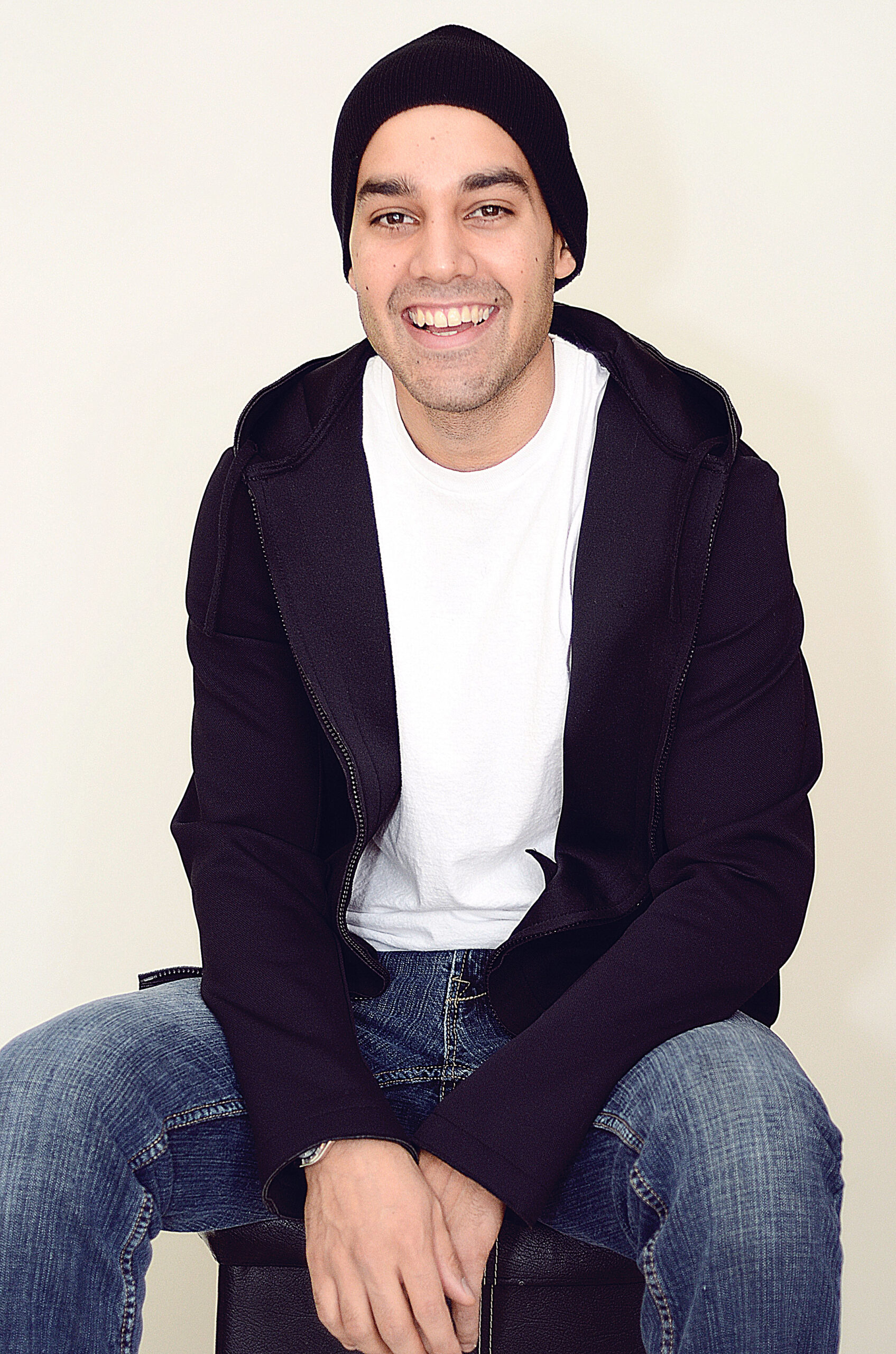 Most recognizable as the former fake news correspondent on This Hour Has 22 Minutes, Abdul Butt can still be heard on CBC’s The Debaters. He’s performed at the Just For Laughs Festival, Sirius XM Top Comic competition and recently sold a web series to Kevin Hart. The Montreal Gazette featured Abdul as a top artist to look for and The National Post quoted the former Premier of Quebec calling Abdul “crazy”.